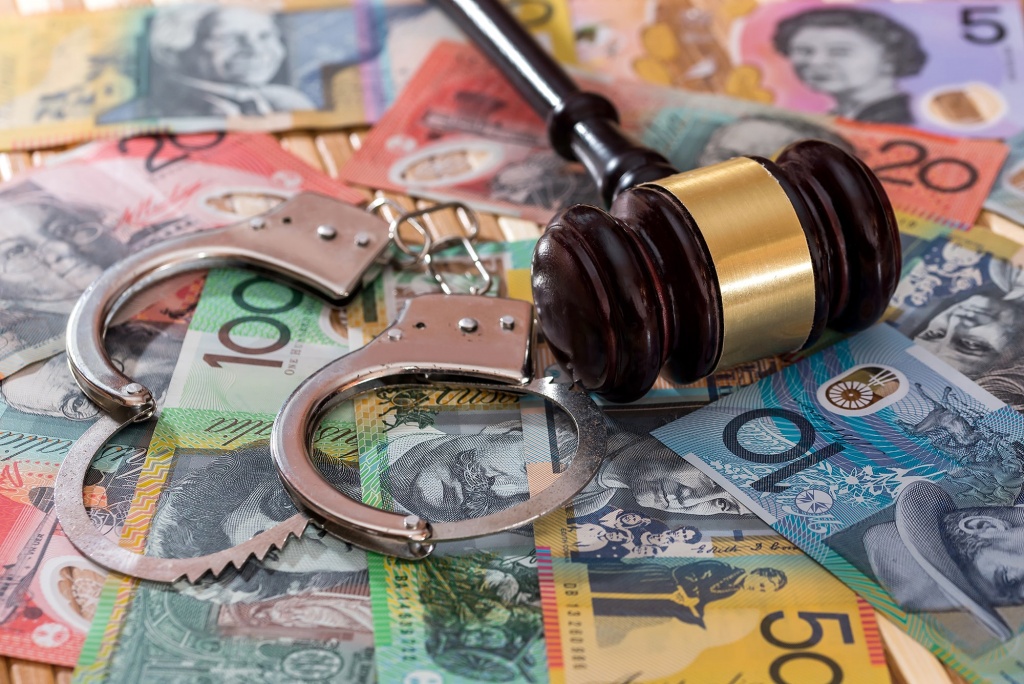 In the context of a changing global financial services landscape, fraudsters are finding new ways to steal from financial institutions and their customers.

Can you afford to lose a cool $1.3 billion this year? The answer is obviously no, but (as you will know) this is exactly what Westpac had to cough up when they failed to carry out appropriate customer due diligence in relation to suspicious transactions associated with possible child exploitation.

Westpac is not a lone wolf. Research shows that both the value and volume of external fraud is increasing, with more than half of those affected recovering less that 25 percent of fraud losses.

And this isn’t just a problem for retail banks but crosses the full spectrum of financial services, for instance General Insurers have been long time favourites for money laundering through fraudulent claims and staged accidents. Also how are all the new Fintech and Neo banks placed to handle these issues as they begin to be targeted?

Cyber-crime and fraud have big implications for the financial services sector. Each contravention of the Anti-Money Laundering and Counter-Terrorism Financing Act (AML-CTF) attracts a civil penalty between $17 million and $21 million – and Westpac was found to have breached the Act more than 23 million times through its electronics payment platform.

So how do you prevent this from happening on your watch?

According to identity matching specialist and Search365 CEO Gavin Keeley, your first line of defense should be knowledge-based name matching.

Catching the bad guys at the gate

Name matching is not a new concept for the banking and finance sector. In fact, it’s everywhere, in every organisation, touching every customer.

According to Gavin, every financial services company will already have name screening technology in some shape or form.

“Right from the get-go, from when a customer first engages with an organisation, they must do 100-point identity checks,” Gavin says.

Traditional identity matching technology tends to generate a huge number of false positives, resulting in time being wasted spent on countless investigations. More worryingly, it also allows for false negatives which can result in letting the bad guys slip through the cracks.

These false positives and negatives are the outcome of ‘naïve’ name matching technology, sometimes referred to as a ‘brute force’ approach. The methodology, currently used by numerous institutions, matches names by addressing them as a sequence of letters. If two names have the same letters in the same order (or a simple approximation) then they’re considered a match. Naïve methods attempt to handle name variability by maintaining an exhaustive list of possible name options, but this is problematic.

“A lot of translations from one language to another are more vocally based rather than literally based, which can lead to unrecognisable spellings. Mohammed’ is one of the classics. There are currently 160-odd recognised spellings of the name Mohammed,” says Gavin.

But with an advanced AI knowledge-based approach, a computer is ‘taught’ to identify these variations based on automated linguistic methods, the same linguistic patterns people use to make name variants. This approach applies phonology (how words sound) to orthography (how words are written).

“For the last 70 years we’ve been teaching people how to use computers. AI is teaching computers to work with people. This is a natural progression where computers learn about us,” says Gavin.

The primary benefit of a knowledge-based approach is that it will return far fewer false positives or false negatives than its naïve counterpart.

“False positives are inefficient. If your identity matching technology generates a positive, it usually requires a human being to put a set of eyes on it to do additional verification checks,” notes Gavin.

Over Watch for real-time knowledge-based defence

When it comes to name matching, Over Watch’s knowledge-based solution for financial services is unparalleled. Its core linguistic models are being revised and updated in real-time.

“Linguistic programming is the key difference between Over Watch and existing technology. We have a big team of linguists behind the scenes updating variations. For example, the emergence of a new colloquial nickname in Sub Saharan Africa would be tracked and implemented into the product,” says Gavin.

Over Watch can be inserted into an organisation’s existing screening processes and will cover up to 23 match scenarios.

“Current solutions used by Banks and Insurers will cover one or two scenarios at most. We’re not seeking to rip and replace all the technology that the organisations already invested in. We are looking to significantly improve the capability of their existing solutions,” adds Gavin.

Does your current solution produce false negatives and positives?

To organise a trial to test your organisation’s solution against Over Watch’s knowledge-based name matching technology, contact the team at Search365 today.

While we’ve made a lot of progress in counterterrorism, catching the bad guys