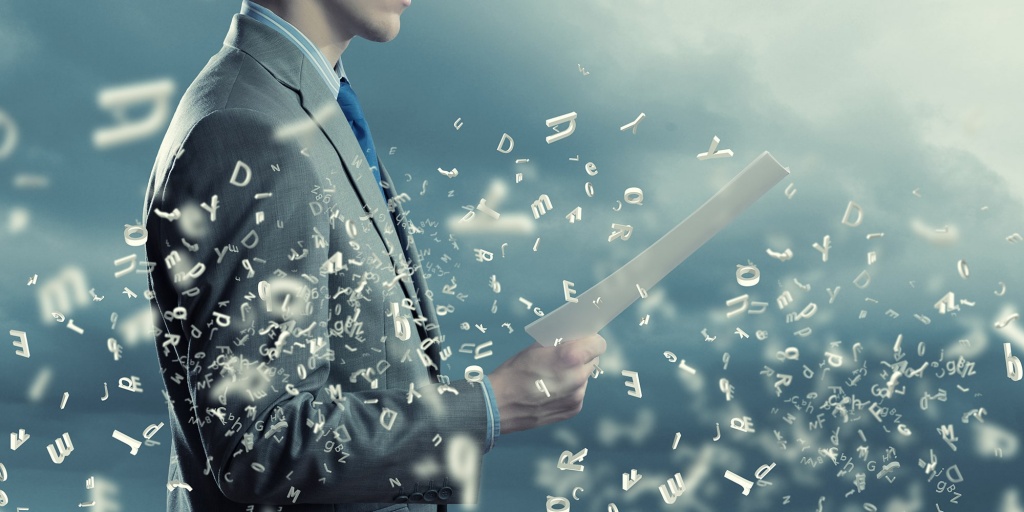 While we’ve made a lot of progress in counterterrorism, catching the bad guys is made difficult because of the sheer quantity of data now available to us, and the limitations inherent in legacy methods of name matching.

Australia has approximately 37,000 kilometres of coastline, 60 international seaports and 13 international airports. That’s a lot of ground to keep an eye on when it comes to unwelcome visitors. Pre COVID-19, the Australian Border Force typically cleared 750,000 air passengers, 700 ships and located 300 unlawful non-citizens each week.

With so many possible entry points, and so many visitors (albeit with a current pandemic caused lull), when diving into the security and intelligence space, you need to ensure you that you are using the best systems and technology to help keep the country, and our citizens, safe.

A critical line of defence, and one I am very passionate about, is identity matching technology. Name and identity matching enables enforcement agencies to monitor arrivals and departures and flag individuals at borders and security checkpoints.

While we’ve made a lot of progress in counterterrorism, catching the bad guys is made difficult because of the sheer quantity of data now available to us, and the limitations inherent in legacy identity matching. An example of these limitations can be seen in the tragic case of the Boston Marathon bombings. A small error in the spelling of suspect Tamerlan Tsarnaev’s name led to devastating results.

What’s in a name? The significance of spelling

Despite a 2011 warning from the Russian government, Tsarnaev was not picked up by authorities when he travelled from Boston to Russia in January 2012 nor when he returned in July 2012.

The following April 2013, the Boston Marathon bombings occurred, killing three and injuring more than 260 people. It’s suspected Tsarnaev was radicalised and trained on his trip to Russia.

Tsarnaev’s name was on a watchlist. So how was he able to leave, and then return, to America? The answer comes down to the limitations of the incumbent identity matching technology in place at the time.

The system used by the United States Customs and Border Protection used ‘brute force’ or naïve methodology in its name matching technology. Names have the same letters in the same order (or a simple approximation) then they’re considered a match.

When Tsarnev re-entered the country in July, the January detain alert had expired, and a new alert spelled his last name ‘Tsarnayev’. Because his travel documents said ‘Tsarnaev’, his name was not matched to the FBI alert.

A knowledge-based approach would have ensured that Tsarnev’s entry to the country was flagged, regardless of the spelling variation. Identity matching capabilities were quite literally the difference between life and death.

Understanding the complexity of name variations and cultural norms

According to the naïve methodology, if two names have the same letters in the same order (or a simple approximation) then they’re considered a match. Naïve methods attempt to handle name variability by maintaining an exhaustive list of possible name options, but this is problematic.

Consider the name Mohammed. There are currently 160-odd recognised spellings of this name. And, even if you put aside the complexity of spelling variants across languages, the way humans speak to each other is inherently vague, a fact that is at odds with the precise, exacting numerical language of computers.

It’s impossible to write a set of rules that can cater for all conversational variations, using brute force matching. Names like Tsarnaev can easily register as a false negative, slip through the cracks and go on to cause untold mayhem. The good news? It is possible to add linguistic expertise to many common search engines and any intelligence or watchlist filtering system.

By deploying an advanced AI knowledge-based approach, we can now teach computers to identify variations based on automated linguistic methods. This is achieved using both phonology (how words sound) and orthography (how words are written). Computational linguistics and machine learning models enable the computer to replicate, with a similar degree of accuracy, how people naturally speak. The result of this technical development is a significantly more robust line of defence, and dramatically improved accuracy of results.

Over Watch for real-time knowledge-based defence

The Search365 team and I have been working with global identity matching experts to create Over Watch. Built with advanced capabilities, Over Watch embraces both naïve and knowledge-based approaches, significantly reducing false alerts. The result? Less time wasted on fruitless investigations and more time spent protecting the country.

When lives are at stake, you need to ensure you have the best and most powerful tools in your armoury. Over Watch is the only technology of its kind in Australia. The bad guys only need to get lucky once. Are your defence systems reliable and robust enough to keep them out?

To learn more about Over Watch, and how your organisation could benefit from it, contact the Search365 team today.

In the context of a changing global financial services landscape, fraudsters are