If you’re not doing a pilot, it’s time to start: Search365 CEO Gavin Keeley on AI in Australia today

For many years, artificial intelligence (AI) has been far from what the movies promised. It remained in the realm of science fiction and its capabilities were still not quite useful enough to tempt the financial services industry to deploy it at scale. I believe that changed in 2019.

Search365 is an Australian software company dedicated to improving information discovery. We’ve placed ourselves at the forefront of AI, advanced search algorithms, machine learning and natural language processing. As a Microsoft partner, we are pleased to be involved in its new report on AI in Australia’s financial services sector.

Before leading Search365, I was an insurance industry executive. As we started to offshore our back-office roles, we knew that at some point in the future, machines would get smart enough to augment those roles – we just didn’t know when. It seems that ‘when’ was last year and things will only accelerate in 2020 and beyond.

AI has advanced significantly over the past few years. It has now reached the level of ‘human equivalence’ – meaning it is as good as or better than a competent human doing the same task. This is the key litmus test for the sector.

“We shouldn’t wait until AI is ‘perfect’ before embracing it to make humans even better at their jobs. So now that AI has reached the level of human equivalence for many tasks, it’s the right time to start using it more comprehensively.”

AI is already enabling numerous financial institutions to re-engineer how they do business. For instance, my firm is enabling Australian insurance companies to use AI that recognises the content of emails sent to its claims division and categorises them for further action. This is exactly the sort of task that might have previously been sent offshore to cut costs.

Financial institutions are also being asked to become national policing and security organisations. They must detect and prevent a range of financial crimes, from money laundering and terrorism to identity theft. This is a whole new level of responsibility and one where AI can play a key role.

“When it comes to detecting crime, AI’s capacity to learn and simulate human intelligence gives it a distinct advantage over the rules-based, static systems of the past.”

For instance, authorities had concerns about one of the perpetrators of the Boston Marathon bombings in the lead-up to the attacks. They put his name on a travel watchlist, but due to a misspelling, the rules-driven computer system missed the threat.

To address this problem, we use AI-powered name-matching technology originally developed for national security and adapted to assist financial services firms. Our product, Over Watch, uses machine learning algorithms to intelligently match identities based on linguistic structures and cultural norms, reducing false positives and negatives, and detecting fraudulent entries in real time.

I think the vast majority of the market still underestimates the capabilities of the AI solutions you can already deploy. Though it’s true that some vendors are promoting capabilities that AI cannot yet deliver and that might remain science fiction for a few more years.

“To determine what AI can do for your organisation, my advice is to start with a pilot. It will help you understand the technology’s strengths and weaknesses.”

Every time we’ve done a pilot, the organisation has been overwhelmed by what AI can do here and now today. As I say, it’s certainly not perfect yet. But it’s here, it’s business-ready and it’s very powerful when used for the right applications. It’s also going to have a vital role in ensuring Australia’s financial services industry remains competitive and secure in the future.

The original article is from Microsoft Australia.

More from our blog 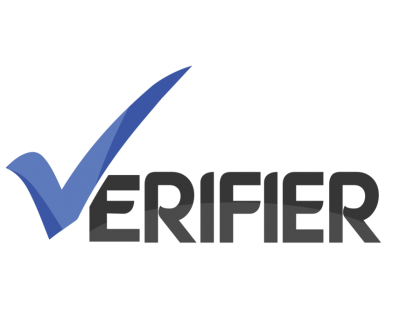 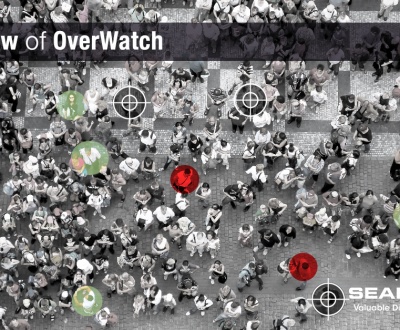 Over Watch in Action

There are ways to reduce or eliminate this unlimited liability risk. By…
Continue reading

There are ways to reduce or eliminate this unlimited liability risk. By…
Continue reading 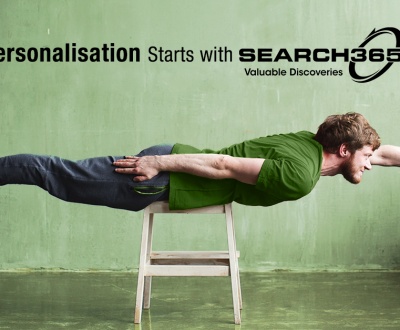 In our fast-paced digital age, it pays to give customers a personalised…
Continue reading 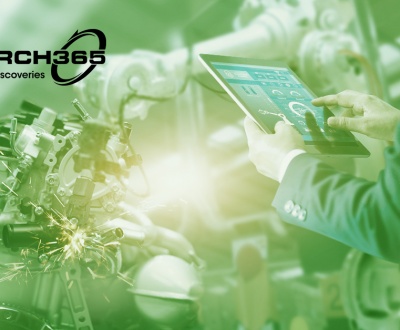 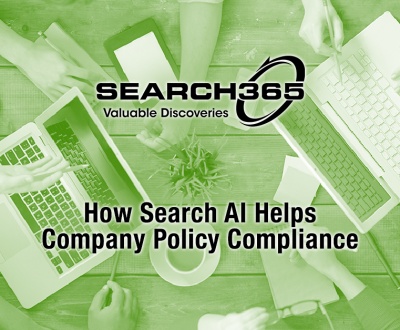 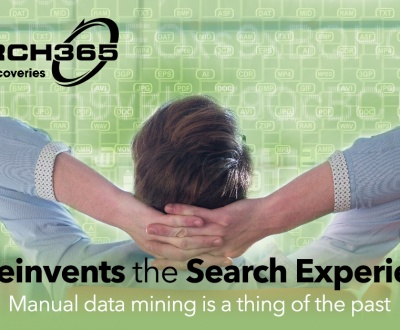 Manual data mining is a thing of the past.\\We are in the…
Continue reading 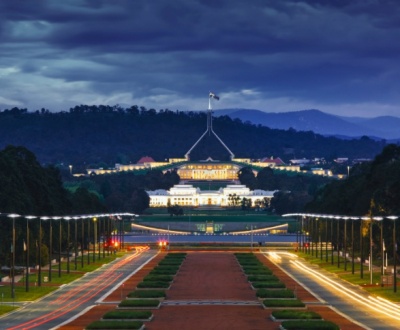